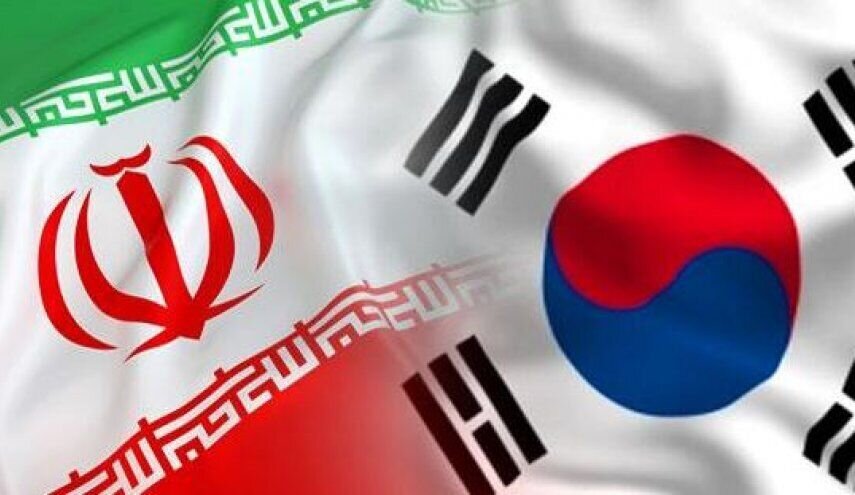 How the nuclear talks might influence South Korea-Iran relations

Iran and South Korea might improve their economic and financial relations if the Asian country will release frozen Iranian assets after having played a positive role in the recent nuclear talks in Vienna.

On January 4th, 2021, the Ministry of Foreign Affairs of South Korea declared that a senior South Korean diplomat would have held talks in Vienna with Iran and world powers to resolve the issue of frozen Iranian assets held in the Asian country. Consequently, the arrival in Vienna of the Vice Foreign Affairs Minister of South Korea, Choi Jong-kun, was interpreted as a positive signal for normalising the situation of the frozen Iranian assets (around 7 billion dollars).[1]

The South Korean envoy’s visit to Vienna and his meetings with Enrique Mora, financial liaison, and members of the UN Security Council, including China or other actors, positively impacted South Korea’s international prestige and Seoul-Tehran relations. According to Abed Akbari, the Managing Director of Tehran International Studies and Research Institute, it seems that South Korea will also experience a significant victory in the field of economic relations with Iran and greater presence in the Iranian markets and cooperation on research and development. With this voluntary mediation, compared to other actors, even Europe will create more space in the future.[2]

Since Ebrahim Raisi took power in Iran, Tehran started a strategy focused on pragmatic lifting international sanctions against the country and promoting Iranian presence in Eurasia.[3] South Korea’s envoy in Vienna might be interpreted as the Iranian Foreign Affairs Ministry’s will to implement Tehran’s strategy to lift sanctions.

Earlier, the country succeeded in obtaining permission to return the money that was the right of the Iranian company during consultations with the United States. Indeed, in June 2018, the International Center for the Settlement of Investment Disputes ordered the South Korean Government to compensate the Iranian company Dayyani Group over a 2015 dispute. The South Korean Foreign Affairs Ministry reported that the U.S. Treasury’s Office of Foreign Assets Control issued a ‘specific license’ on January 6th, 2022, to allow the payment using the U.S. financial system.[4]

Seoul officials are also awaiting clarification of the fate of Iran’s $ 7 billion in frozen assets in Korean banks in exchange for gas condensate, which was handed over to the country following the announcement of sanctions against Iran.

The Islamic Republic of Iran was South Korea’s third-largest Middle Eastern trade partner before the United States unilaterally withdrew from a 2015 nuclear deal between Tehran and world powers and reimposed crippling sanctions. Iran had been a key oil supplier to resource-poor South Korea and, in turn, imported industrial equipment, household appliances and vehicle spare parts from Seoul.

Considering the role that South Korea plays in the Indo-Pacific and the U.S.-China confrontation and taking into account the good relations between Washington and Seoul,[6] it is advisable to think that Tehran will use the South Korean card to convince or put pressure on the United States to unfreeze its financial assets completely. On the other hand, if Seoul successfully convinces Washington to make exceptions to sanctions against Iran, South Korea might pursue a long-term strategy to develop economic relations with Iran.

For Iran, it is likely that with the entry of South Korea into the game, future negotiations might become more complicated because Tehran will be exposed to the possible demands of a third party where the Islamic Republic export around 2 billion dollars of products. On the one hand, Tehran needs South Korean support to pressure the United States and unlock 7 billion dollars of frozen assets to Iranian companies, the money necessary for the Iranian entrepreneurial sector, which has faced huge problems due to U.S. sanctions. On the other hand, South Korea might become an uncomfortable diplomatic partner considering that Seoul is Washington’s ally and has strategic interests in Central Asia,[7] where Iran has strived to exert its influence and promote its foreign policy.