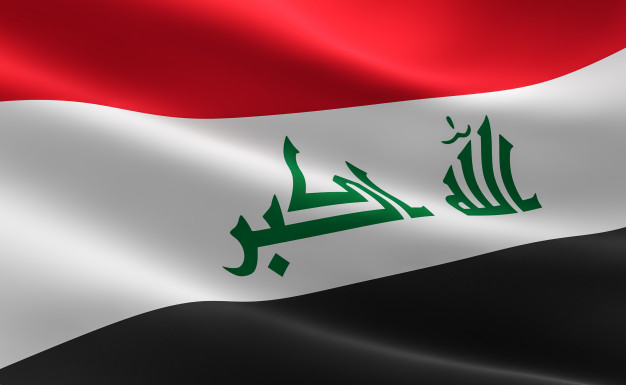 
The findings of a survey conducted by Tehran International Studies and Research Institute(tisri) in June of this year, regarding the priorities of Iraqi foreign policy, shows that according to the citizens of this country, the Islamic Republic of Iran must be at the Priority of Iraq's foreign policy.

The results of the survey, which was conducted among 400 Iraqi citizens of different ethnicities and religions, show that from the aspect of 36.26% of respondents, Iran has still the utmost importance in Iraqi foreign policy. After Iran, the United States with 22.9 percent, Europe Union with 16.42 percent, Persian Gulf countries with 16.2% and Turkey with 8.22% are in the next ranks. 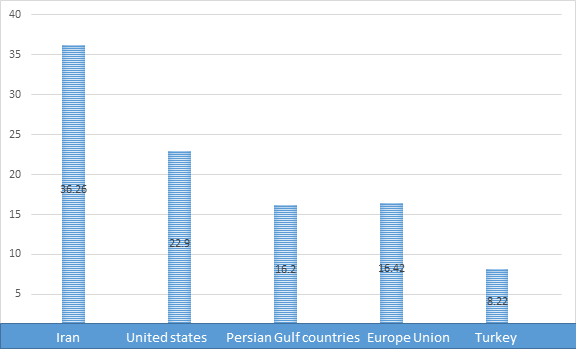 The Iraqi government's priority in foreign policy from the perspective of Iraqi citizens.

Distinctive feature of this survey compared to similar cases conducted by research institutes and other think tanks is the accuracy in the demographic structure of Iraq. 62% of respondents to this survey from Iraqi Shiites in predominantly Shiite areas, 26% of Iraqi Kurds in the northern regions of Iraq and 12% were among the Arab Sunnis in the predominantly Sunni areas of Iraq. 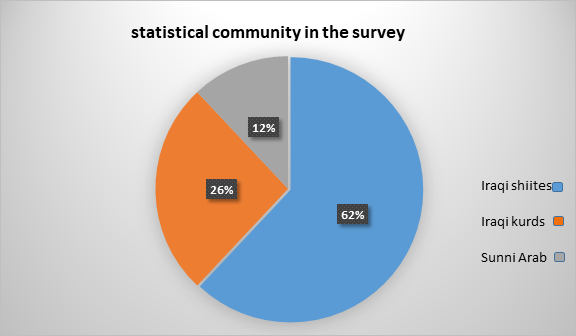 Religious and ethnic separation of respondents

In addition, in this survey, special attention has also been paid to age groups. The results of this survey show that respondents under thirty years have more desire to communicate with new actors in the Iraqi political scene. Supplementary reports of this survey will be announced in the coming weeks after more detailed analysis and evaluation.

prioritize of actors by separate ethnic and religious votes