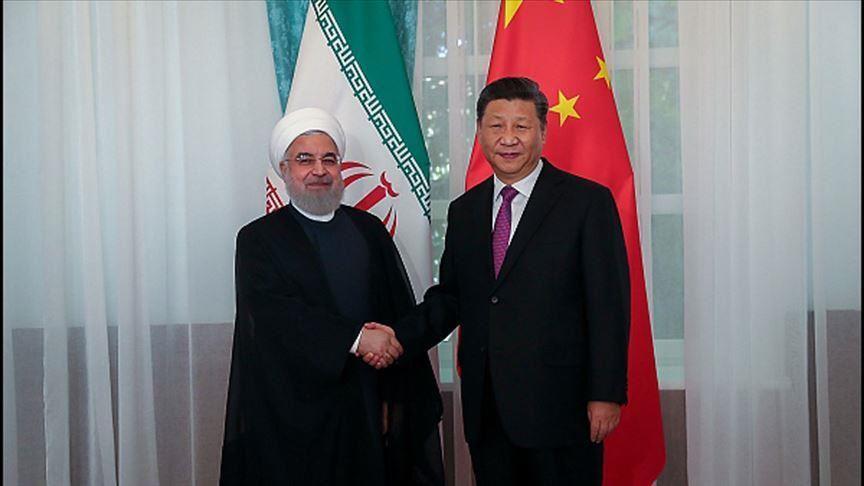 US Unilateralism in Non-American Dialogues

Unilateralism is historically one of the basic approaches of US foreign policy. In 1796, George Washington, first president of the United States, warned US against “permanent coalition” with other countries because as an “Empire of Freedom” US has to be able to act independently at the international arena. Based on this idea, US is an exception in the world and this state of being an exception has to spread over all aspects of its foreign policy. US enjoys the most complete political and social systems of the world and the best geographical and natural situation, therefore this supremacy has to be felt in its foreign policy too. This unilateralism and exceptionalism reach its climax in the Monroe Doctrine. In 1823, Monroe referred to the different approaches by US and Europe in the Western Hemisphere stressing that US is the only dominant power in this hemisphere.

US superior and exceptionalist view has continued during the Cold War era. In 1983, Ronald Reagan called the former Soviet Union “Evil Empire” in a meeting of Evangelic Christians and introduced the strategic defense plan to confront that empire. Following the Cold War era, US that had gained more self-confidence by the collapse of the Soviet Union, announced that American Liberal Democracy is the best political system for mankind and introduced the New World Order to the post-Soviet world. US hegemony has been continuing in [Bill] Clinton’s era in form of expansion of trade democracy, under George W. Bush in form of US enthusiasm to form an empire and during [Barack] Obama tenure in form of a smart/intelligent power.

In [Donald] Trump’s era, US unilateralism has been mostly felt at the international scene. Trump talks about a principled rationalism which means giving further importance to national borders, reduce difficult international commitments, giving significance to trade in bilateral relations and domestic product. It seems to be a kind of isolated trade mercantilism.

China and US unilateralism: In the past four decades, China has achieved the most/highest benefit from international multilateral system. Providing security and easy access to information as well as facilitating relations among trade activists, the international multilateral system has given a chance to China to become one of the players of the world trade. Becoming a member of the World Trade Organization (WTO), China succeeded to make maximum use of its inexpensive labor force and huge market and become the first trade power of the world. Therefore, instability, ambiguity and unpredictability are fatal for China’s emerging/newfound economy. That is why some of the Chinese diplomats have been warning against US destructive moves since the beginning of the present century and have called for China’s cooperation with other big powers of the world such as Europe to “restrain US unilateralism.” Trump’s administration tariff war against China is a clear example of US unilateralism in the international scale. Moreover, in order to disturb China’s infrastructural mega-project of One Road-One Belt, US is seeking to establish bilateral cooperation with other countries, including India, to move forward regional convergence in form of Indo-Pacific scheme (opposite to Asia-Pacific). Generally speaking, China feels concern over unilateralism of Trump’ administration because the former will be the only country which will sustain highest loss in case of any instability in the world economy.

Russia and US unilateralism: Russia is a revisionist actor/player at the international scene that is looking for establishing a multipolar international system/order. Foreign Minister of Russia, [Sergey] Lavrov, believes US is the “destabilizing power of the world” that is not willing to listen to viewpoints of other world powers. He suggested US: “to accept the reality that it is no longer the only world power and it has to adapt itself with a world which is becoming multipolar.” Russia is the only military superpower that can confront US and it is the same military power and geopolitical strength which have enabled Russia to challenge some of the major norms and principles of the international system such as lack of legitimacy for/illegitimacy of using force to solve international disputes or the rights of other countries’ territorial integrity. In fact, Russia by no means will accept US or its allies in NATO unilateral military or security policies in an area outside Russia but close to that country. Russia’s geopolitical reasoning is that despite strategic agreements signed between the two countries, US imposes a serious threat on Russia’s national security due to the former’s military and security infiltration into the latter’s western borders. Therefore, Russia’s opposition to US unilateralism can be argued/understood based on its revisionist approach for establishing a multipolar world as well as its geopolitical concerns in outside areas that are close to that country.

Iran and US unilateralism: Iran’s opposition to US unilateralism can be explained at two regional and international levels/fields. Regionally speaking, Iran’s strategic belief is that US interference in the Middle East is the root cause of regional instability and insecurity. Although Iran has cautiously cooperated with US in the latter’s certain military actions (Invading Afghanistan in 2001) or benefited from them (Saddam’s fall in 2003), it is essentially against US military presence in the region considering it an existential threat against Iran. In order to confront this threat, Iran has stabilized its regional power status as a security player/actor in the Middle East. Ian’s influence and its presence in Iraq, Syria, Lebanon and Yemen can be analyzed to this end. Consequently, the growth of Iran’s regional influence has made US and its regional allies to feel concern and insecurity. However, the challenge between US and Iran is not just limited to regional issues. At an international level, Iran, too, can be considered a revisionist actor because it believes that present distribution of power at the international scene is unjust, discriminative and only serving interests of big powers, US in particular. Iran’s challenge for its nuclear program was only aimed at breaking the monopoly of big powers over advanced technologies including nuclear technology and being accepted as an advanced power. Therefore, in addition to security aspects, Iran’s resistance/emphasis on its nuclear program was resulted from its determination to confront the unjust international system and US unilateral policies. Hence, Iran’s opposition to US unilateralism was seen at a regional aspect in terms of Iran’s opposition to US military presence and at an international level it was in form of Tehran’s opposition to unjust international structures.