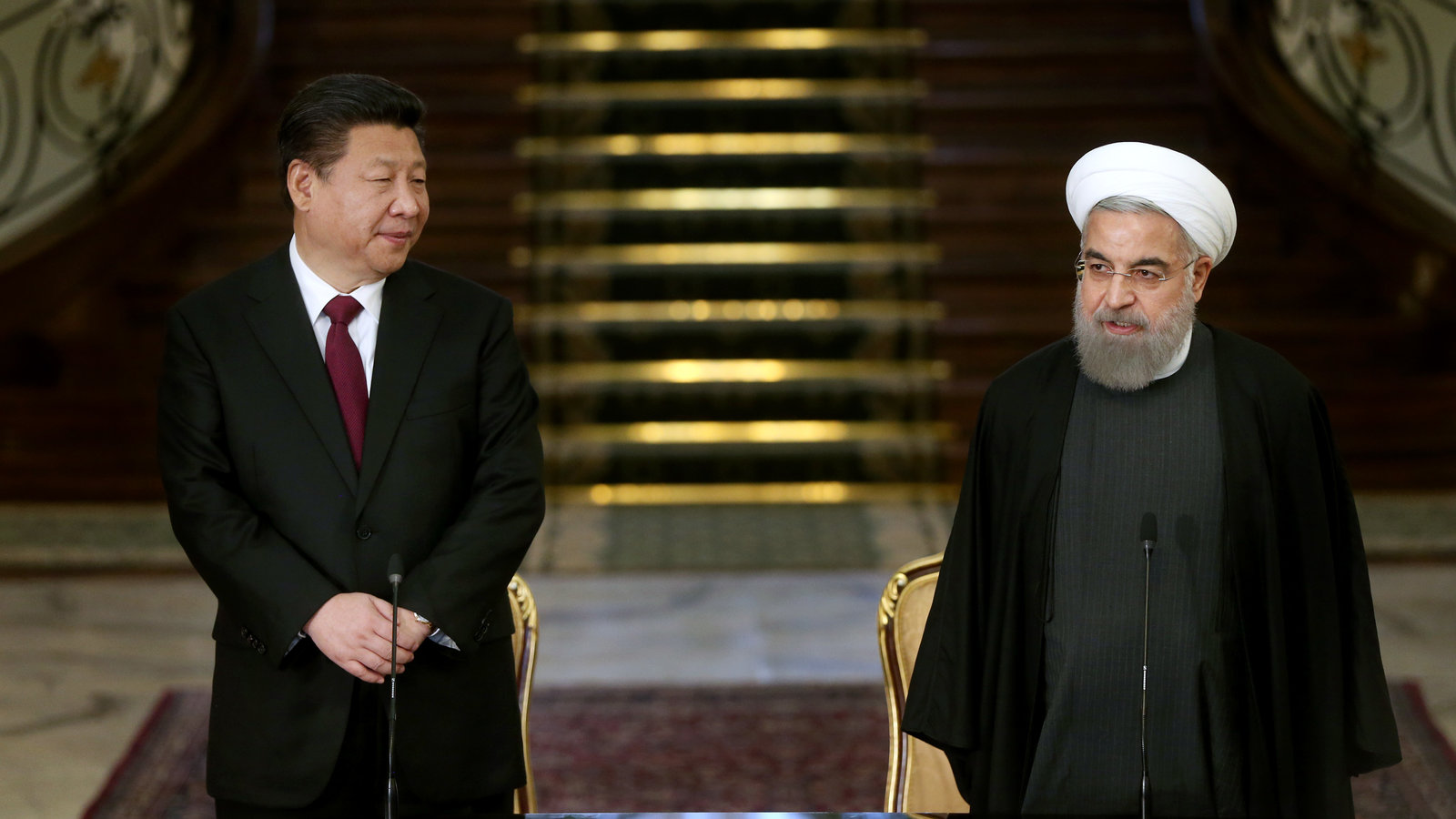 
Islamabad : The expert speaking at an international webinar on Saturday termed the China-Iran 25-year long new cooperation framework a historic milestone to further strengthen the Chinese influence in the region and Middle East.

It will not only extend the Chinese market for trade and economic growth but also be feared to disturb the balance of power in the MENA region. The $400 billion financial cooperation will help Iran to dilute its isolation and enhance trade ties with China and Middle East countries. At a time when Iran is struggling with the US sponsored restrictions and the devastating impact of Covid-19, this development is a welcome relief.

The panellists also questioned if this deal would lead to a win-win situation for all. Beijing has not only secured an alternative access to hydrocarbons but has also further strengthened its influence across the Indian Ocean. This deal might come as a surprise for many given the Indian investments in Iran. China has nurtured friendly bilateral relations with Iran over the decade and have signed over 17 agreements worth USD 18-20 billion and promised to increase trade relations between the two countries in the next 10 years to US$ 600 billion. This would be a bid dent to the US interests in the region.

Lieutenant General (r) Asad Durrani said the world is a chessboard where strategic moves keep on rolling for new alliances and partnerships based on the win-win strategies. “The China-Iran cooperation agreement is one of the strategic moves that would have a significant impact in the region by curtailing the US influence and increasing Chinese trade and strategic collaboration in the region,” he said.

He said China was already buying oil from Iran and with the major collaboration that was in the process for a decade would bring about a significant change in the region. “It would be a deep dent to the US-India common interests in the region, and may help Iran to bring the US back to the nuclear deal that the US had already opted out unilaterally,” he added.

Dr. Dan Ge termed the China-Iran deal an inevitable outcome of the decades old friendly ties between both countries. China cannot surrender to any pressures from any international player but keep pursuing its objectives consistently. “Iran is an old friend that has been kept under pressure unnecessarily. China has been supporting Iran and will keep doing so. It is necessary for the regional economy and independent partnerships,” he added.

Hassan Daud Butt said we live in interesting times where geopolitics, economic integration and technology are shaping the future. “It is a time where both Iran and Pakistan are at the crossroads of their history where their population is growing and youth have many expectations for the future. In this crucial time Belt and Road Initiative (BRI) offers a ray of hope where both countries are strong partners and can learn from the Chinese poverty alleviation models that have 800 Million people have been taken out of poverty. I think if Iran and Pakistan can benefit from rail and maritime connectivity through Chabahar and Gwadar ports, both the countries can leverage from their strategic location and stamp their importance in the BRI framework and global economy,” he added.

Dr Ehsan Sadeghi said signing of the Iran China Deal last Saturday is a turning point and a new chapter in relations between two countries after 50 year establishing relations between two countries. “This deal is not an agreement but it is a roadmap for designing a better future for relations and communications between Iran and China. We are now witnessing the overlap of the key interests of both Iran and China in the face of international and regional developments, especially the importance of multilateralism between rising and nonwestern powers for solving international issues and problems,” he added.

Dr. Najam Abbas said Pakistan shall welcome the fact that China now considers cooperation with Iran as a substantive part of its BRI agenda. “In future, Pakistan has much to gain if Iran could well serve as a crossroad of corridors providing logistical linkages for energy transportation, commerce, trade as well as tourism for its neighbours too. The 25-year cooperation plan reflects Beijing’s high level of involvement at a huge scale with increased investment and increased participation in promoting development of ports, trade-free zones and communication infrastructure which will help Iran in becoming a vital logistic links in the BRI landscape,” he added.