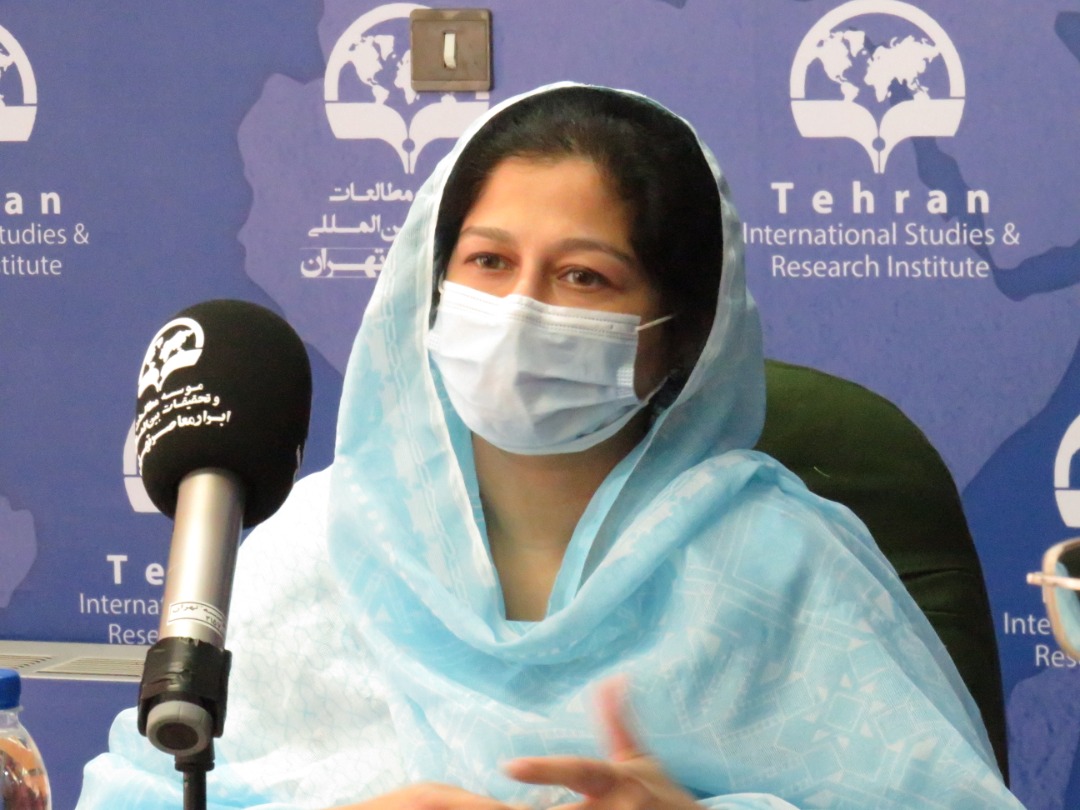 Meeting Report on Challenges Facing the Expansion of Iran-Pakistan Relations

The meeting was opened by the Managing Director of TISRI talking about the position of Pakistan in Iran’s foreign policy and its very low priority in the diplomatic apparatus of the Islamic Republic despite its high capacities, especially in the face of sanctions. He continued by saying that the meeting aimed to remind the need to repair relations between the two countries and that the perception of the Islamic Republic on Pakistan in recent decades had changed depending on various developments and the role played by adversaries.

The meeting continued with Pakistani diplomat, Ms. Ambreen Gul Shahid, pointing to the shared historical and linguistic legacy of the two countries, saying that, under the circumstances, the best option would be to focus on common points and draw from them to resolve existing challenges. She added that film and music can pave a major part of the uneven path in the relations between the two countries considering their cultural, religious, and linguistic affinities. Ms. Shahid also pointed to the support program by the Pakistan Embassy for student projects and cooperation between think tanks, saying: like our Iranian friends, we have also reached the conclusion that the shortest and safest way to improving relations between our two countries is to empower inter-elite communications and also provide opportunities for the two peoples to get to know each other. She added: we have concluded that Pakistanis know Iran much better than Iranians know Pakistan. There is no negative view of the Iranian people among the various strata of the Pakistani people but, unfortunately, this is not true of Iran.

The Iranian speakers at the meeting also pointed to the loss of inter-elite connections and channels of communication between the officials of the two countries over the past decades and mentioned that the most important priority was to re-establish dialogue among think tanks, and the economic, political, and cultural sectors. They recognized that the major challenge facing relations between the two countries was a severance of transparent, regular dialogue among the different layers of power in Iran and Pakistan and added that the approach to ties between Iran and Pakistan has always been through the presence of regional actors in Pakistan and regional developments such as in Kashmir and Afghanistan. They continued by saying that officials in both countries – in particular on the Iranian side – have not endeavored to create a strong path in relations between the two countries.

Iran and Pakistan must reconsider their issues beyond Afghanistan, India, the United States, and Saudi Arabia and replace the considerations of regional and trans-regional actors with their own. Iran’s policy must change to understanding and absorbing rather than banning and rejecting. Pakistan’s close ties with Saudi Arabia must not lead to an abatement or cut in ties between Iran and Pakistan. Rather, Iran should design a smart policy to strengthen the foundations of its relations with Islamabad and not make it subject to the presence or absence of others. The same applies to Pakistan’s view of Iran-India relations. In other words, it is best to avoid reactive policies and focus on active policies. Some of the suggestions put forward at the meeting are as follows:

The meeting was organized by the chair of Pakistan studies at the Tehran International Studies & Research Institute (TISRI). 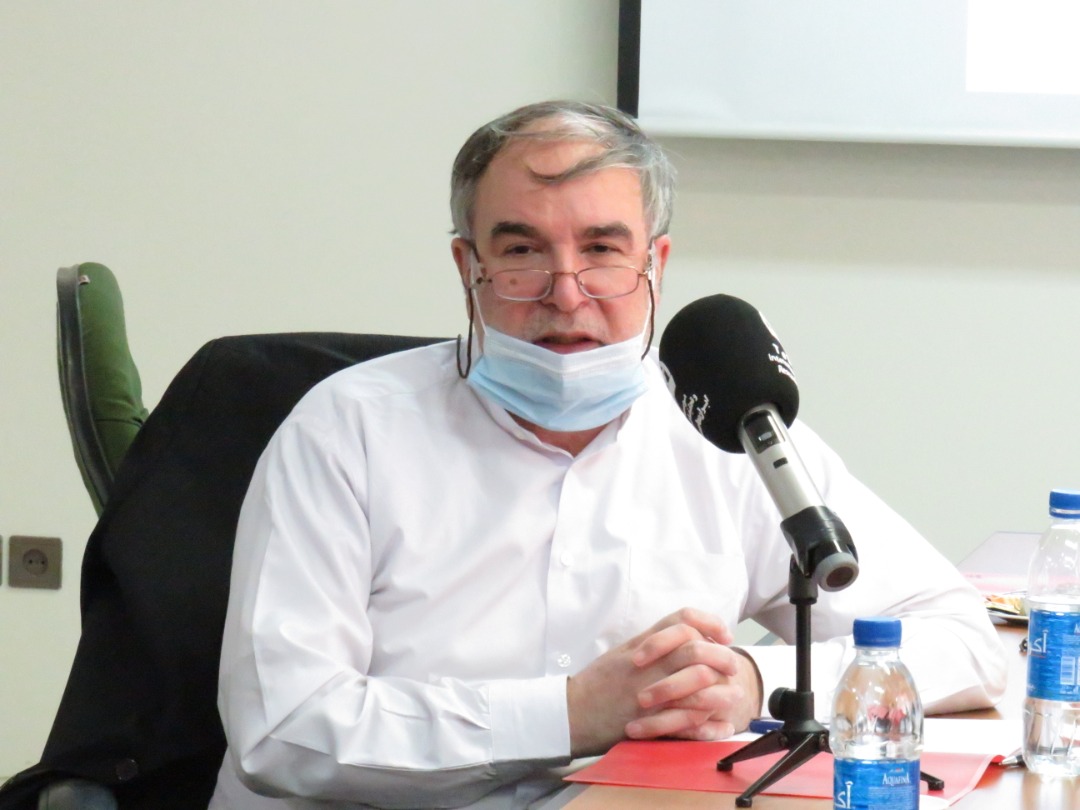 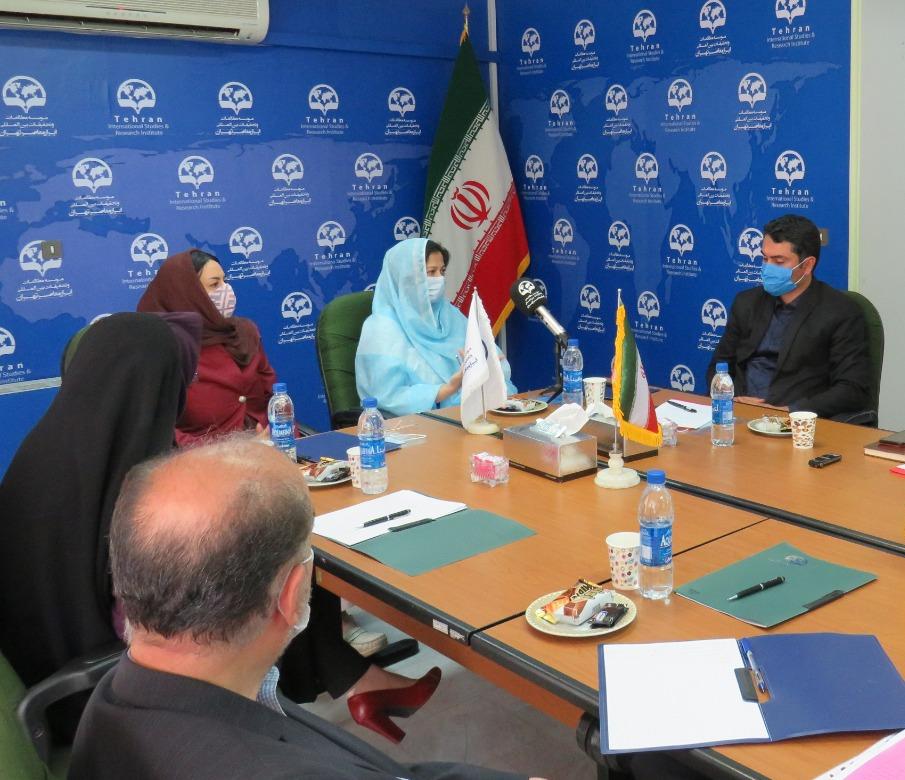