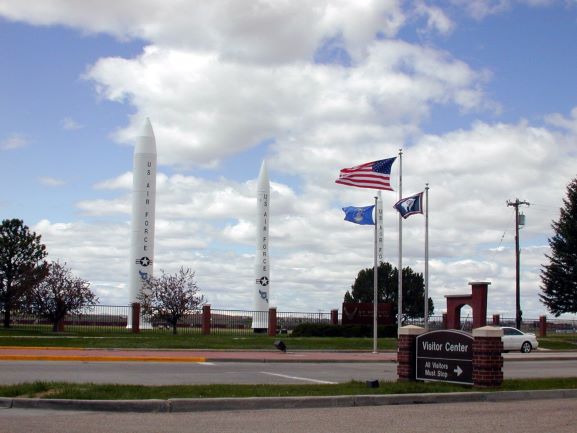 Nuclear Unilateralism and its Consequences

The process of disarmament has originally started based on discrimination. The five powers of the time that possessed nuclear weapons and have also been the permanent members of the United Nations Security Council, recognized it a right for themselves to have nuclear weapons but at the same time called on other members of the Non-Proliferation Treaty (NPT) to give up their rights for possessing nuclear weapons in return to achieving the technology to use peaceful nuclear energy. India stood against this approach that was referred to by New Delhi as “Nuclear Apartheid” and avoided to join NPT. Pakistan and Israel have also refused to join the treaty while North Korea has later announced that it will leave NPT in protest to US measures.

The discriminative approach in regard to disarmament and arms control is still continuing while big powers have failed to fulfill the promises they had made in 1990 for strengthening the process of reducing development of nuclear weapons simultaneously with making NPT lasting forever. They have not only failed to keep their promises, but also played an effective role in boosting what they had referred to as “Nuclear Renaissance” in the post-9/11 era. The government of George W. Bush began this trend and it was later followed by Britain and France through renovation of their nuclear weapons. Russia, under Putin, has also started to renovate some of its nuclear weapons due to the US anti-Russia policies while China, as usual, decided to establish the nuclear triad in silence. It means that even the big powers have decided to reconsider their nuclear policies after the 9/11 terrorist attacks due to the US unilateralism on spreading the use of nuclear weapons. The most leading move of the US to this end during the era of George W. Bush was the signing of an agreement with India and recognizing the latter as a nuclear and military state which possesses nuclear bomb, a move that has also been confirmed later by [Barak] Obama Administration and was clearly against both the spirit of the NPT and the will of the big powers. Washington’s support for Tel Aviv’s policy of ambiguity is also in line with the same unilateralism. Trump’s Administration with a higher speed compered to its previous governments, is seeking to move forwards unilateralism in its nuclear strategy and this is clearly shown by US withdrawal from the Intermediate-Range Nuclear Forces Treaty (INF) singed between US and Russia and in criticism made by the US about extension of the New START. Making huge investments in US nuclear arsenal in coming years based on an order issued by Trump will clearly encourage other big powers to show a reaction and improve their nuclear weapons arsenals. This is openly against the Article VI of the NPT which calls on the big powers to move towards/in line with disarmament while they had promised during an NPT Review Conference in 2000 to take 13 necessary steps towards disarmament.

And finally, the last example of US unilateralism in the nuclear field is selling certain advanced nuclear technologies to Saudi Arabia. To do so, Trump has even ignored US internal regulations (Act 123). IF we add this move to producing a number of advanced nuclear military weapons by Saudi Arabia with the US help then we can conclude that the threat of Saudi Arabia becoming a nuclear power seems to be serious in the coming years. Trump’s nuclear unilateralism has aggravated fears about disarmament and even arms control in the future.