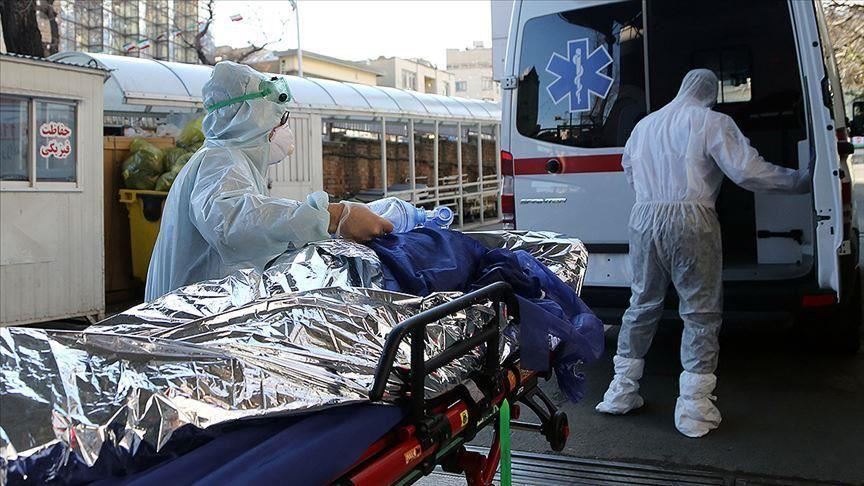 67% of respondents to this survey were four hundred Afghan students that resident of Iran in the cities of Tehran, Shiraz, Birjand, Karaj and Qom they are satisfied with the performance of universities and higher education centers and the provision of services to Afghan students resident in Iran during the Corona period and in contrast, 23% have criticized the way the country's education system.

The exact results of this survey, which conducted by Tehran International Studies & Research Institute (tisri) are as follows: