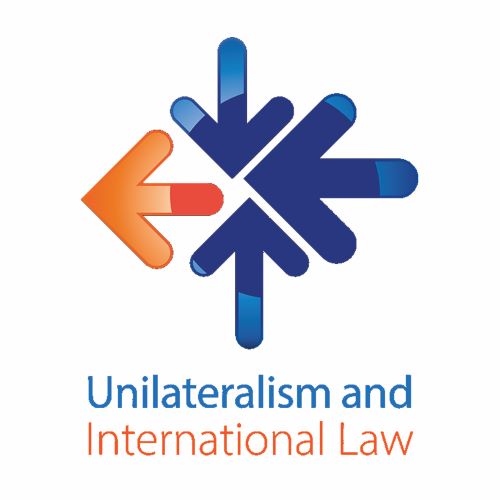 International law is the outcome of convergence and multilateralism. Although unilateralism is not unlawful and illegal in all cases, it is still against the spirit, values, and goals set by conventional international law and treaties. Clearly, governments exercise their own rules and regulations within their borders and set their own standards; but when the scope of national decision-makings extends beyond its territorial domain while the affected governments and stakeholders have not been able to air their views on the process of establishing and enforcing these norms and regulations, unilateralism displays its countervalues.

Today’s world is increasingly dependent on consensus, harmony, and the rule of law to maintain order, security, and equality. But, it is facing radical unilateralism in theory and in practice, posing inevitable challenges to the function of international law.

The conference on Unilateralism and International Law which is planned for October this year by Allameh Tabataba'i University[3] with the help of the erudite, active community of international lawyers in Iran and the participation of opinion holders from overseas is a unique opportunity for discussions, exchanges of opinion, and providing solutions to define the boundaries  of unilateralism challenging a range of topics in international law, such as International Environmental Law (IEL), human rights, international peace and security, international agencies, dispute resolution, etc.