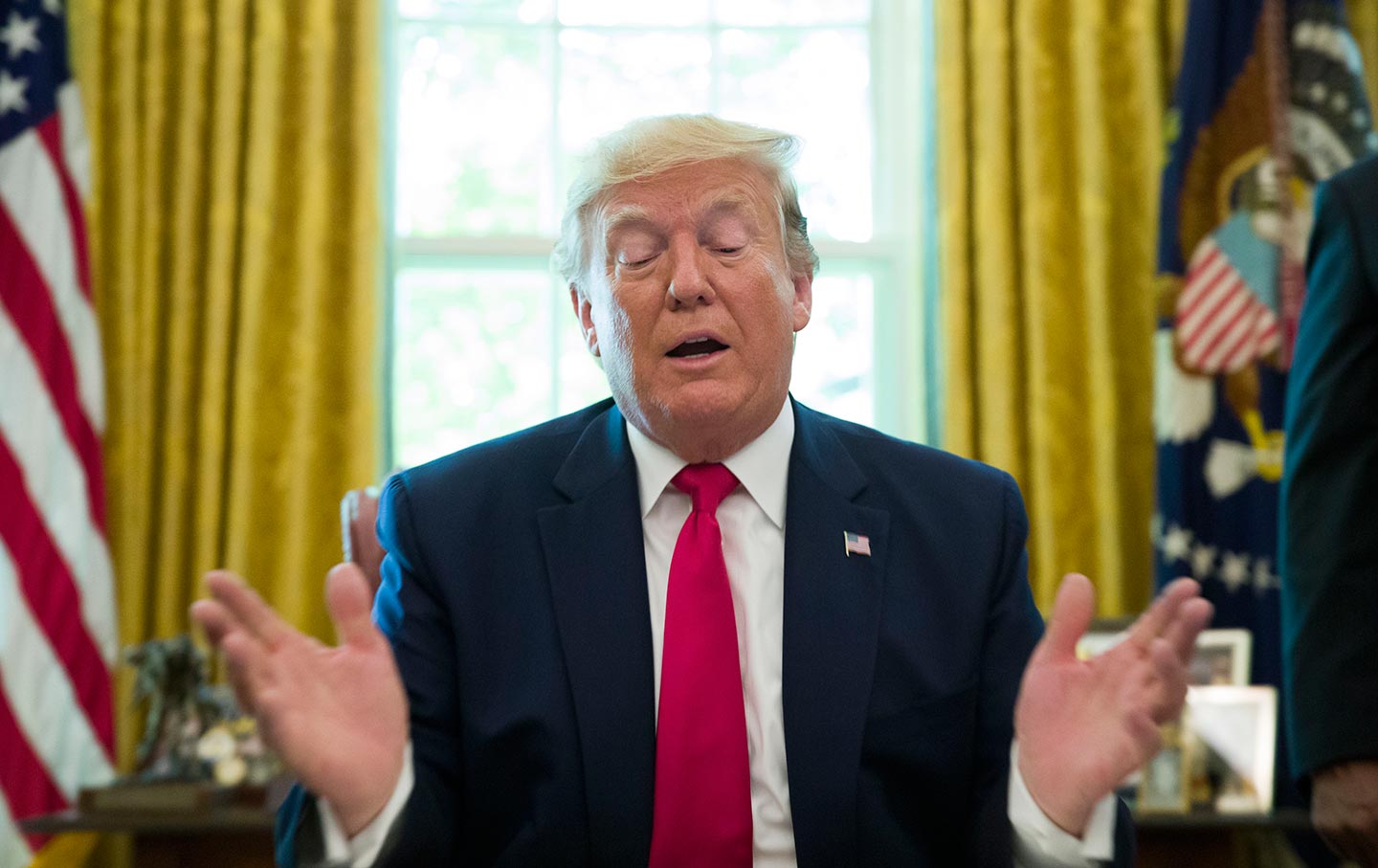 Iran with and without Trump

The US presidential election and its winner have numerous consequences for various global actors and it would not be an exaggeration to say that the debates of the two candidates have a special global audience in politics, research, and academics. Iran is also not an exception to the rule and the success/failure of many of its domestic and foreign policies now depend on the final choice of the campaign. In recent years, Iran has been confronted with the US "maximum pressure" policy, and it goes without saying that it has incurred huge costs in countering it and being influenced by it. Although no one took Donald Trump seriously, he continued to move forward adamantly in some areas regardless of the outcome, one of which is the nuclear agreement and de-escalation with the IR of Iran. Now, after his first term in office, accusations of his policy failures regarding Iran are not acceptable where criticism is rife. It can be said that he has had no tangible achievements in Iran, but has not failed either. To answer this claim, it will suffice to look at the level of convergence and cooperation between regional actors - and Iran's friends and neighbors in a way – and compare it to the last four years; the “legitimization” and “normalization” of ties between the Zionist regime and the Islamic world can be pointed to and the strategy of “isolating” Iran and transforming it into the only country which disrupts security in the Middle East. All the mentioned cases must be placed next to the severest economic pressures on the political and economic orders of the country to answer the question from a different angle without an evaluative look.

The life and death of many current programs and policies of middle and high-ranking officials and managers of Iran - which also directly impact the lives of its citizens – have become dependent on the results of the US election. This understanding has led to many a belief that Donald Trump’s policy of maximum pressure will push Iran towards an agreement with the US. But hidden from view is the important point that the approach of other actors/friends/rivals of Iran has not been ineffective in this decision. It is enough to look at the policies of Turkey, Iraq, Afghanistan, Saudi Arabia, Pakistan, Russia, China, and even the European Union towards Iran and the Joint Comprehensive Plan of Action (JCPOA) in recent years. On the one hand, Iran is asked to remain committed to the JCPOA. But on the other, not only no measures were taken to reduce US pressures on the country, but leading steps were also taken to threaten punishment. Regional actors surrounding Iran also took the most advantage of US pressures on Iran and gained many regional and international privileges by waving the “Iran card”. Turkey, Pakistan, and Saudi Arabia is a prime example of this. In the absence of Trump’s rage towards Iran and Imran Khan’s Iran card, the Pakistani leader would surely not have been so popular in his country and financial aid from Saudi Arabia, the UAE and the International Monetary Fund would not have poured into the country.

As such, it is speculated more seriously than before as to: why should Iran pay for the success of actors like the EU, Turkey, Russia, and Pakistan, when all of them pay their expenses out of Iran’s pocket and have greatly raised the stakes for Iran to continue under US unilateralism? Is the cost of Iran-US negotiations higher than the cost of Iran opposing the US (including the costs incurred on Iran by other governments in the tense atmosphere of Iran-US relations)?

In recent years, Iran's position in many strategic areas has been weakened or lost. For instance, Iran's weakened geopolitical position, the spillover of which will doubtless plague the country for years to come. The mentioned issues, coupled with the domestic situation, has convinced many to talk about a scenario in which disappointment in friends and their backstabbing will push the Islamic Republic to place negotiations for an agreement with The US on its agenda. Whether this means the success of Trump's policy of maximum pressure on Iran, or whether it is an acceptance by the Iranian government of a lowered threshold of economic tolerance by the people, or other similar reasons, depends on having much data at hand. But, it seems that all these put together are reasons which have boldened the speculation.

The highlighted option of “negotiations with the US” is not only talked about in Iran but also in many other countries. As can be seen from reviewing reports by prominent international think tanks, this issue is now on the agenda of many meetings; a range of speculations are the focus of attention: 1) If Trump wins the election and reaches an agreement with Iran, what will be the consequences for the countries around Iran (with emphasis on Turkey and Saudi Arabia) and the fundamental issues of the region (the Afghan peace process and Middle East peace)? 2) Which way will things go if Biden wins the election and reaches an agreement with Iran? Will countries like Turkey and Saudi Arabia accept Iran’s new levels of power or will they escalate tensions in the region?

Iran's agreement with the next US president - regardless of the election results - is one of the many options in the analysis of international experts. This indicates an expert synergy on both sides reaching the ceiling of resistance. The Iran-US agreement has always been viewed from Iran's perspective. But it seems to be time to ask if Iran's role for the US shifts from a hostile government to a regional actor - with a definable level of cooperation - how much will the US security and political costs in the Middle East change, and how will the standing of its friends and allies in the region be re-arranged? If Iran seen as a threat to Middle Eastern peace and security from a US perspective becomes a peaceful actor in the political and official literature of this country, will the level of US cooperation with Turkey and Saudi Arabia remain as before? The said issues are to highlight the claim that a possible agreement between Iran and the US, which is being profusely discussed in international circles and political corridors of the two countries is a mutual need and a win-win situation for both actors.

The above-mentioned points alongside a psychoanalysis of Trump and his rage towards Iran maps out this country’s path in such a way that if Trump suspects losing the election, he will certainly take his revenge on Iran and leave a rugged terrain for the next US president to reach an agreement with Iran. Trump has reached the conclusion that Iran will talk to the US in the coming months and this will surely be a historic talk he is not willing to leave to another person. Also, he is willing and ambitious enough to transform talks with Iran from long-drawn-out negotiations to a quick agreement with the above achievements. Also, his opponent, Joe Biden, is introducing himself as a suitable candidate for these talks with reference to the experiences of the Democrats in negotiating the JCPOA with the Iranians and implies that Iran will not sit at the same negotiating table managed by Trump. To prove it otherwise, Trump is willing to play a better game with Iran. He will also make it near to impossible for both parties if he sees evidence of Biden’s claim to be true.