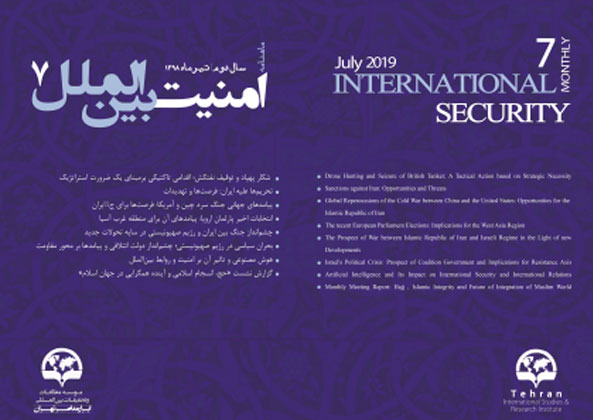 Global Repercussions of the Cold War between China and the United States: Opportunities for the Islamic Republic of Iran/ Mohammad Hosein Dehghanian