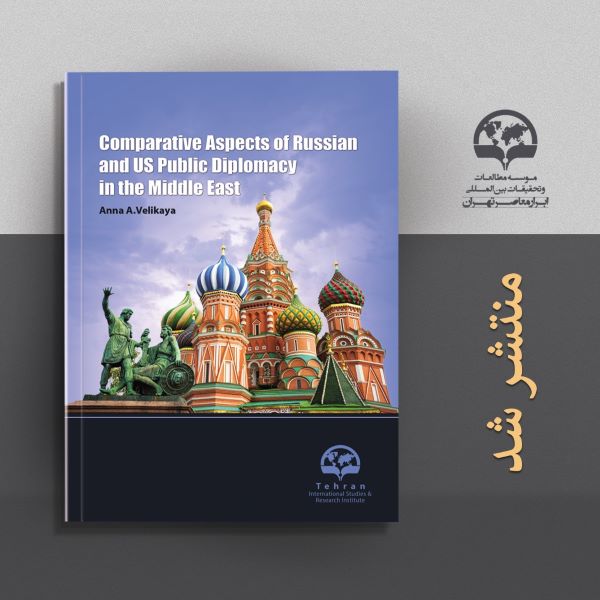 Public diplomacy (hereinafter PD) is a set of tools to work with the foreign expert community and civil society in order to promote the foreign policy objectives of one’s own country. Professor Nicholas J. Cull notes that this term was first used back in the 19th century - first in the context of "power of example", later of "open" diplomacy.(1) In its modern meaning, it was introduced into circulation by Edmund Gallion in 1965 to replace the discredited term "propaganda".